Posted on 27th January, 2017 by ffsocialteam

Our favourite TV stars descended on London’s O2 Arena this week for the National Television Awards. Thankfully, Holly Willoughby and Philip Schofield at least managed a change of clothes this year when they presented This Morning just a few hours after the partying had stopped (who can forget their disgraced appearance after the bash in 2016).

In honour of the NTAs, here are our nominations for the best SEO and social media stories of the past week.

Facebook has updated its news feed algorithm to give more weight to the percentage of a video watched by users. One of the main reasons for the change is to avoid penalising longer videos, but it will also help Facebook better understand how their community consumes video content.

According to the social networking giant, most pages will not see a significant difference in distribution as a result of the update — although longer videos may see a slight increase in distribution, whilst shorter ones might be distributed slightly less.

If you regularly post videos on your business page, the best thing you can do is make sure they are relevant and engaging to your audience — and make them whatever length is required to tell a gripping story.

Twitter launches an explore tab for both iOS and Android apps

You might have noticed something a little different if you were browsing Twitter on your daily commute. The social network has added an ‘explore’ tab on its iOS and Android apps, where users can easily find trending topics, live videos, search results and Moments.

It seems Facebook has been imitating Snapchat and sister company Instagram once again, by testing out a Stories feature on a selection of iOS and Android users in Ireland. 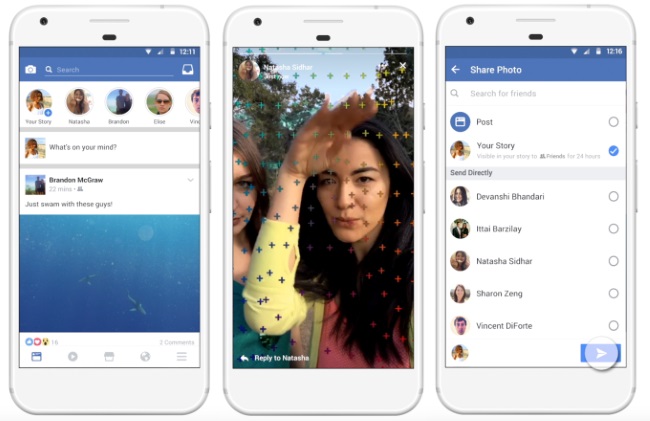 Facebook’s Stories is virtually identical to Instagram — people can add photos or videos which are visible for 24 hours, and friends can reply through direct messaging. Snapchat-esque selfie filters and geofilters will also be available for those who like to get creative with their pics.

Google criticised for its use of ‘super profiles’

Google got a slap on the wrist from the European Union this week for using so-called ‘super-profiles’ to serve targeted ads. The company has previously said it would not combine data from its DoubleClick ad network with data from other Google profiles, but changes were made to this policy back last June. 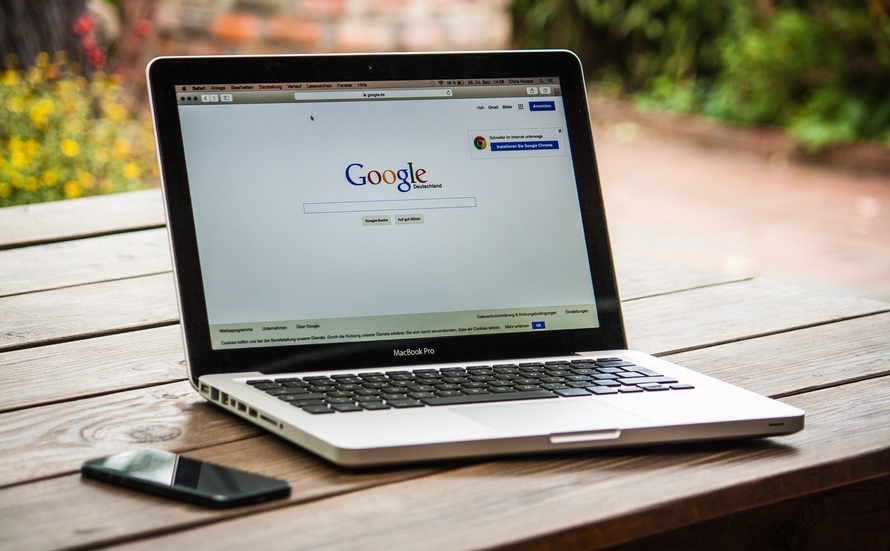 According to the European Commission, there are ‘competition concerns involved with combining personal data from multiple sources to deliver more personalised ads’.

Instagram Stories has just become a lot more exciting — users can now do a live broadcast. The update is a particularly useful feature if your company regularly attends events, as you’ll now be able to share your experience in real time with your followers. 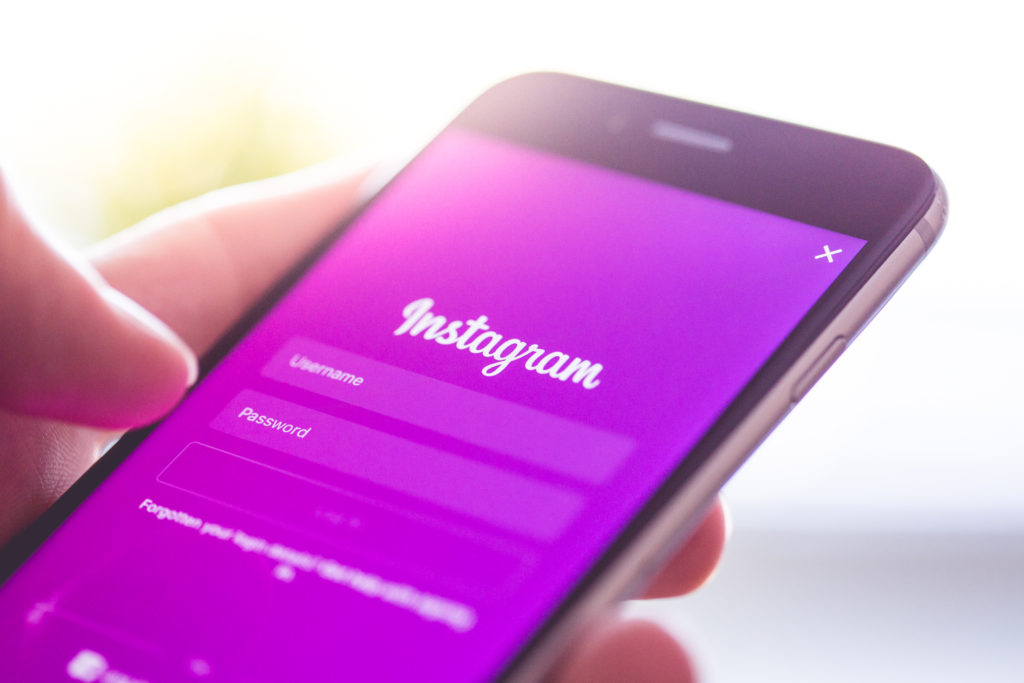 Ah, we all love an update that saves us time and makes our job easier. Thanks to the new feature from Bing, manually updating Bing Ad campaigns whenever changes are made in Ads will be a thing of the past. 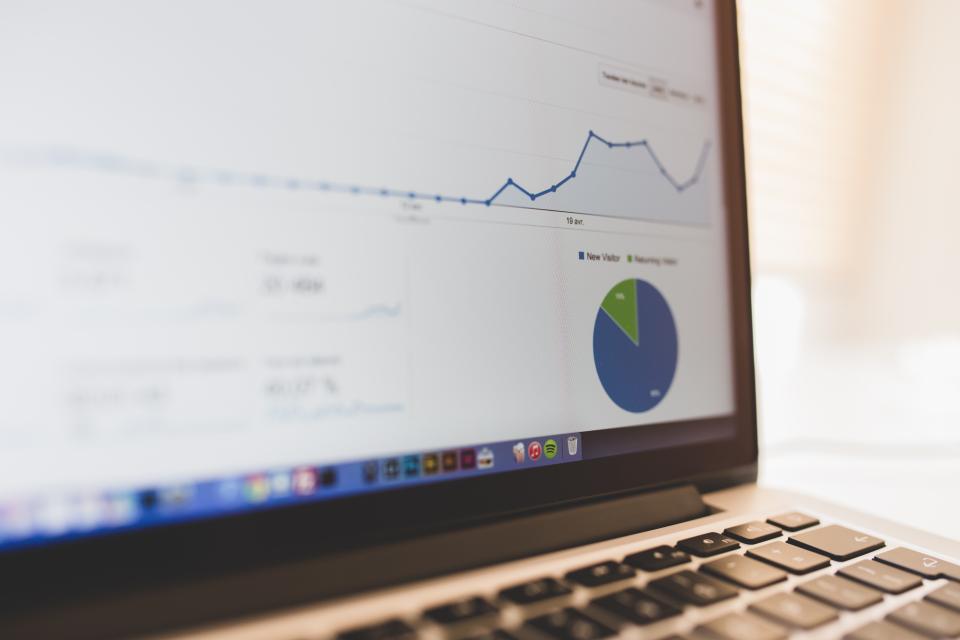 From now on, whenever ad copy, budgets and extensions are amended in Ads, they will automatically be applied to the corresponding Bing Ads campaign.

On Thursday, MailChimp debuted Facebook Ads to its customers, in what is set to be its first move into transitioning from an email-only service to a complete marketing platform.

It’s great news for users, as they’ll now be able to reach recent customers or active subscribers, and have the option to create a lookalike audience in Facebook.

MailChimp is certainly developing, and there are talks that Google Ads may be integrated in the not-too-distant future — so keep your eyes peeled.

Google has announced a number of updates that will improve the advertising experience on YouTube for both mobile and desktop. One of the new features is targeted advertising based on the viewer’s Google account (such as search history and any past engagement with the retailer). 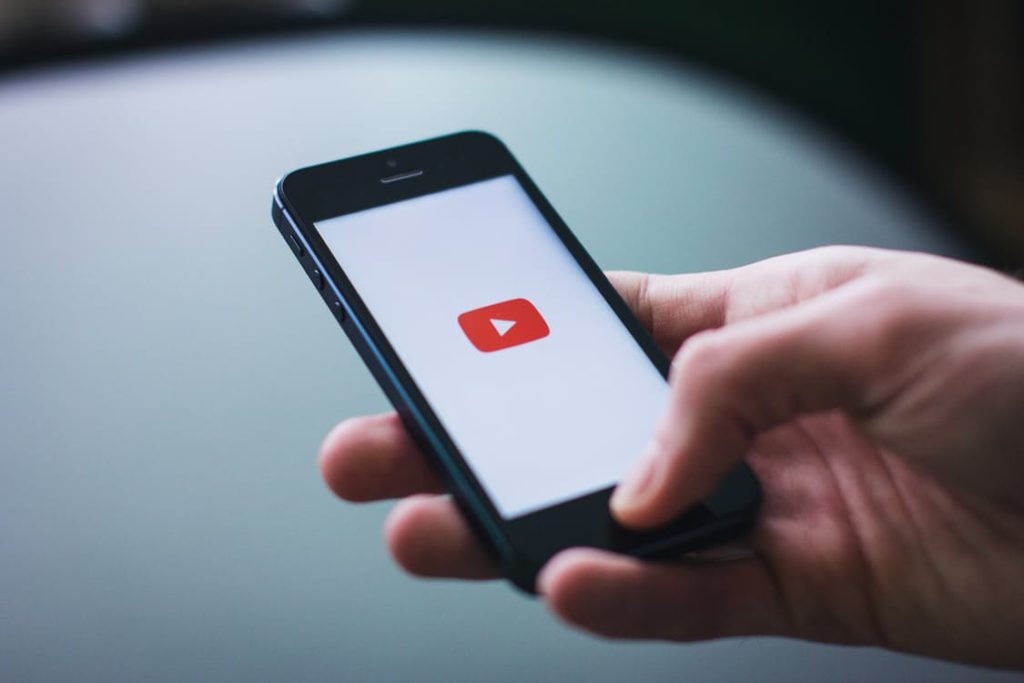 Since 50% of YouTube views now happen on mobile, there will also be a renewed focus on mobile-first technologies — which Google has said will be beneficial to both advertisers and viewers.