Posted on 9th December, 2016 by ffsocialteam

The Brexit debate rose its ugly head again this week as the Article 50 Supreme Court Hearing took place. It was also a sad week for animal lovers as it was announced that giraffes are now vulnerable to extinction. On a more positive note, there have been some great changes in the world of SEO and social media this week — here are some key stories you might have missed.

Here’s some fantastic news if your company has a mobile app — Facebook has announced the launch of dynamic ads, which will allow you to drive mobile app installs by targeting customers who have recently looked at your products. 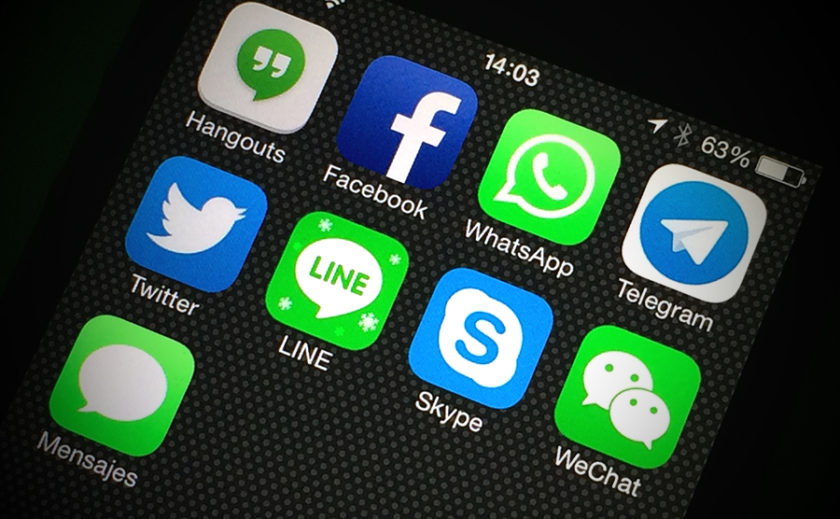 Not only that, but you can also use this new feature to place relevant product ads in front of people who are most likely to install an app. Give it a try for your business and see if your downloads soar.

Meeting up with nearby friends has just got easier

Facebook is testing a new feature where you can ‘send a wave’ to your Nearby Friends. If you notice that someone is close by who you’d like to catch up with over a festive drink, you can now send them a waving hand emoji to say hello and initiate the meet up.

Get local search results by Tweeting Google with an emoji

Google is getting even cleverer, as it can now understand emoji. If you Tweet @Google with an emoji, it will send you a gif and a link to some local search results — perfect if you want to know where you can grab a burger after your big Christmas night out. We gave it a try but unfortunately we’re still awaiting a response.

Conversation starters have been added to LinkedIn messaging

Networking can help you reach your professional goals, but we’ve all experienced the feeling of not knowing what to say to someone who we’ve never spoken to before. 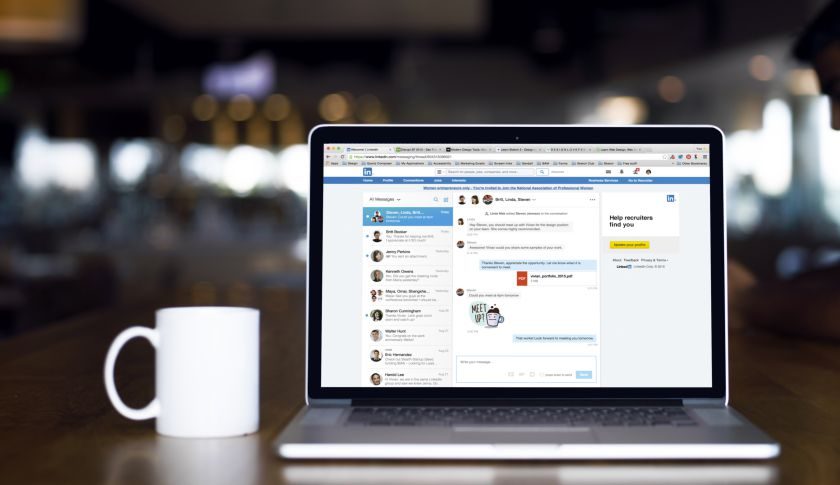 That awkwardness may be a thing of the past, as LinkedIn have added authentic conversation starters to their messaging feature — making it easier for users to ‘break this ice’ when networking or reconnecting with old colleagues.

Thanks to new updates launching soon, it’ll be even easier to control your comments and followers on Instagram. If you have a private account, you’ll soon be able to remove followers without them knowing. 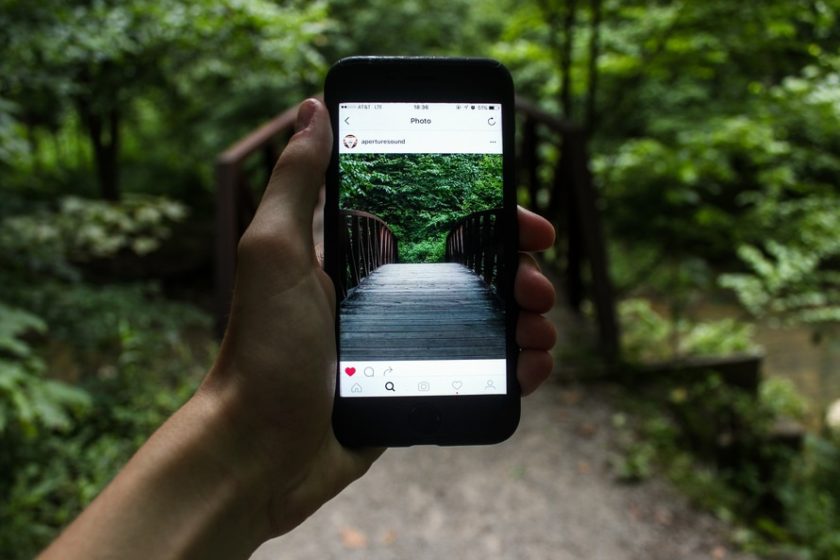 For all Instagram users, you’ll have the option to turn off commenting altogether for a specific post — which is perfect if you’re posting a serious business post that deserves to stand on its own. And if you want to share a bit of Instagram love with other companies, you can like comments and show your support. The updates are expected to be rolled out in the coming weeks.

As 2016 draws to an end, it’s time to take a look at the most liked Instagram posts over the past 12 months — and it’s safe to say Selena Gomez and Cristiano Ronaldo are the king and queen of selfies. In terms of the most Instagrammed location, it was Disney Properties that took the top spot. Mickey and Minnie Mouse will be thrilled.

Google drops its ‘In the News’ box on desktop

Google have replaced their ‘In the News’ box with the ‘Top Stories’ box on desktop, so that it now matches the mobile version of the search results. It was reported the change was to combat the issues with ‘fake news’, however Google have said this is not the case and that the switch has been ‘in the works for months’.