Following the roll out of Penguin last week – what else has been in the news this week? Well the first presidential debate in the USA saw Trump and Clinton go head to head, Amazon finally dispatched Echo to loving homes worldwide and Snapchat have designed their very own self-recording sunglasses.

But enough about that, let’s take a look at the stories that grabbed the headlines in the world of SEO and social media.

With the launch of the long anticipated Google Penguin update last Friday, webmasters have finally started to see recovery from previous Penguin penalties.

The latest unveiling of Penguin shows it’s now a real-time update meaning that websites with a bad link profile should be caught sooner and won’t dominate the rankings as they have done in the past. In case you missed it here’s our post from last week. 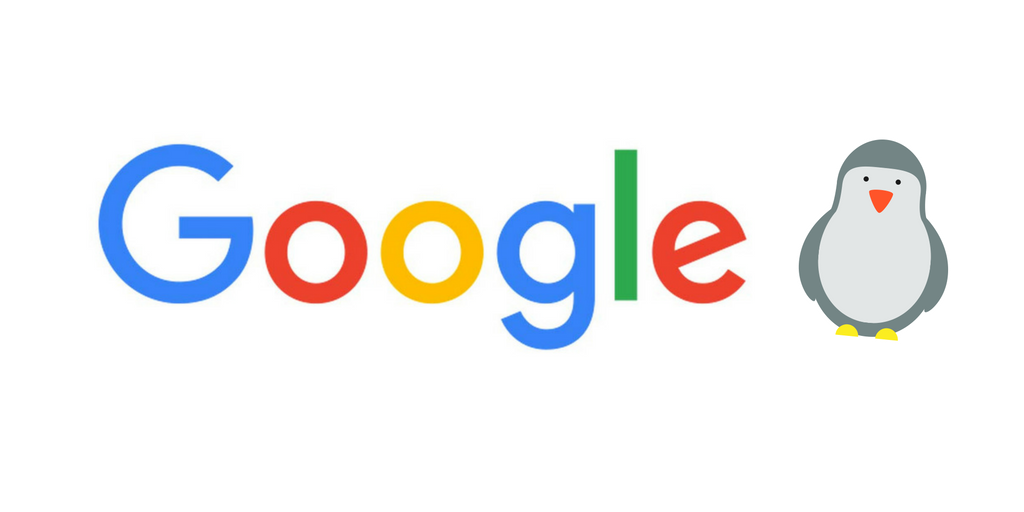 For anyone that wants to create their own Moment on Twitter, the time is now. First launched in October 2015, Moments was a way to curate stories by influencers, creators, and brands but now this feature is live for everyone. It lets users stitch together multiple tweets into slideshow style stories that include images, Vines, GIFs and more. Who knows you might be the next Kim Kardashian.

Twitter advertisers will now have a new objective to choose from when building a campaign. The new objective is built with performance-focused marketers in mind to help Twitter advertisers see better performance and greater scale in campaigns. By using data from Twitter website tags, interest and intent signals – advertisers can optimise their campaigns to deliver more conversions while meeting their cost per conversion goals. 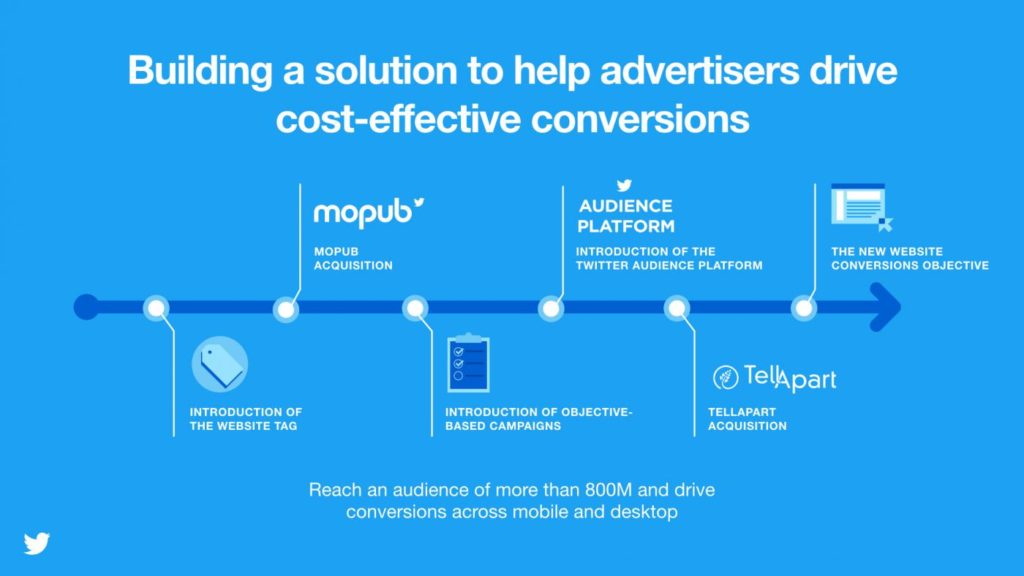 Just last month Facebook let advertisers know about an error regarding viewing time for videos. The average video watch metric was off by 60 to 80 percent. The good news for advertisers is that it didn’t affect paid campaigns but some harm was still done. Facebook’s walled garden approach means that third party measurement is not available which brings a big trust issue. Have your numbers been affected?

On the 5th of October Apple will be opening up search ads to all publishers and developers on the App store. The aim of this is to boost app discovery letting developers and publishers promote their apps. Adverts can be targeted based on keywords as well as by using target audience features such as; customer type, gender, age, and location.