This week, it has been good news for the pound as rates soared — which according to the IMF, is an indication that the Brexit turmoil is over. Uber have also been victorious, as they won the right to take Transport for London to court over proposed rules that would force its drivers to pass English language tests. In the world of SEO and social media, there have been a number of interesting announcements over the past 7 days.

Google have published information on the developer site about their live search coverage carousel — this will let publishers feed breaking content relating to live sports, elections and news in real time. The carousel will allow Google to ‘surface content more quickly than is currently possible with a standard crawl on your website’. If you want to be part of the pilot, you must apply using this form.

Although this policy has been in place for some time, YouTube is now being more transparent when it comes to taking action against videos which violate their policies. If your content is deemed not to be advertiser-friendly— for example, if it’s sexually suggestive, violent or full of profanities — then you can expect to have monetisation features disabled. 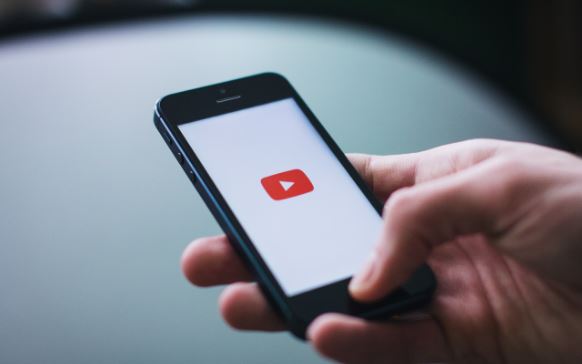 Google have just announced that they’ve added data availability to the Ads report editor. With these updates, you’ll be able to make comparisons between different ad labels, and see which landing pages have the highest conversion rates. The new attributes include data for shopping and video campaigns, we well as labels and final URLs.

Earlier this week, Instagram rolled out a new feature which allows users to zoom in on photos and videos in one simple pinch — so you can now enjoy every last detail of each post in your feed.

Pinterest wants brands to feel like they already have an engaged audience to advertise to on their platform — so they’re creating an audience from people who either click on or save brand-related pins. According to Pinterest, people who interacted with a brand-related pin in the past 30 days are 2.2 times more likely to buy a product from the brand.

It’s now got a whole lot easier to showcase where in the world you are on Snapchat. Customisable templates have been rolled out for users looking to purchase on-demand geofilters – reducing the need for image-editing software. A whole host of other new features has also been introduced, including the ability to animate big captions.

The all-new Google Merchant Center has been unveiled

Google’s Merchant Center has long been a vital tool for retailers, as it lets millions of shoppers find their products on Google.com, YouTube and partner websites. Earlier this week, an updated version of the tool was introduced, incorporating more streamlined navigation and easier access to additional Shopping programs.

Instagram originally launched its Snapchat-like Stories feature at the beginning of August, but this new update means users will be able to view recommended stories from accounts they can go on to follow in the Explore tab. Instagram hopes this new feature will open users up to new content and new accounts.