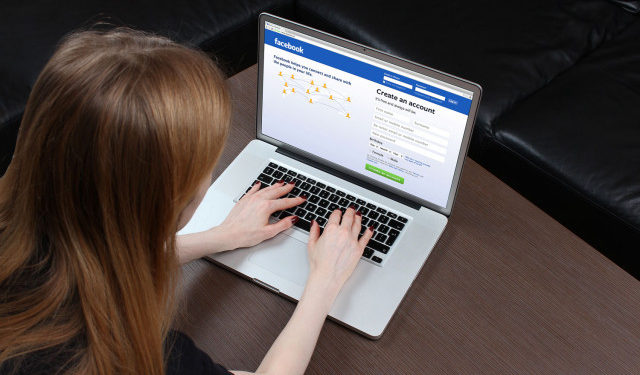 SEOcial: Your SEO and social summary #39

So the Premier football season kicks off this weekend and despite the green swimming pools, Team GB continue to pull in the medals at Rio 2016, but what else has been going on in the world of SEO and social media. Well, let’s take a look at some of the stories that grabbed our attention over the past week.

Pinterest has made some changes to its advertising platform and is now letting advertisers place bids on a cost per thousand impressions (CPM) basis. CPM campaigns will allow advertisers to reach more people and also include an option for frequency capping to limit the number of times that your advert is shown to each person. CPM bidding will help advertisers reach more people at a more cost effective price. 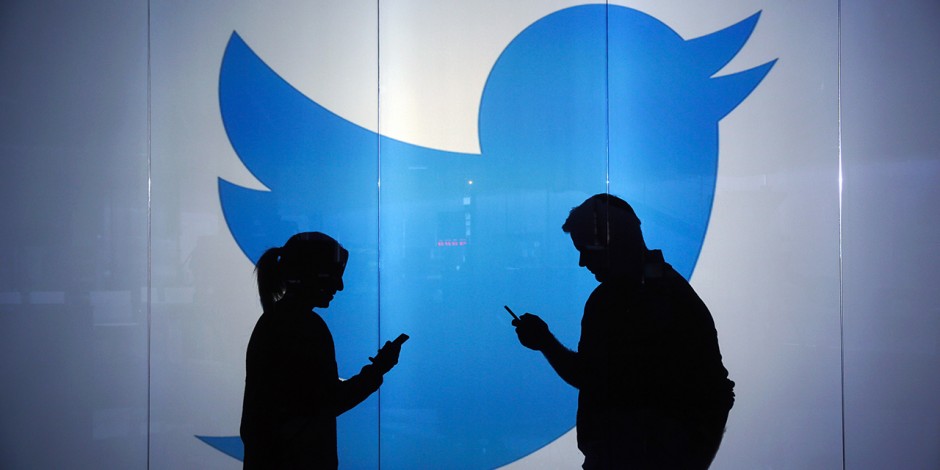 #SaveTwitter has fooled thousands of Twitter users into thinking that the social network will be shutting down in 2017. The hoax came about following ongoing issues around abuse and bullying on Twitter and despite reassurance from Twitter the hashtag has become the number one trend in the UK and the US. While most people are aware that Twitter is unlikely to shut down it has not stopped tweeters from pleading with Twitter not to close down. This really shows how quickly rumours can spread on social media when given the right twist.

Once again Facebook is updating its News Feed to help remove clickbait and place more weight on stories that users will find informative. The new algorithm is based on user feedback from its Feed Quality Program as well as using individual user data as part of the ranking signals. This new system is better able to predict what news stories we are likely to find informative while further helping to reduce clickbait. 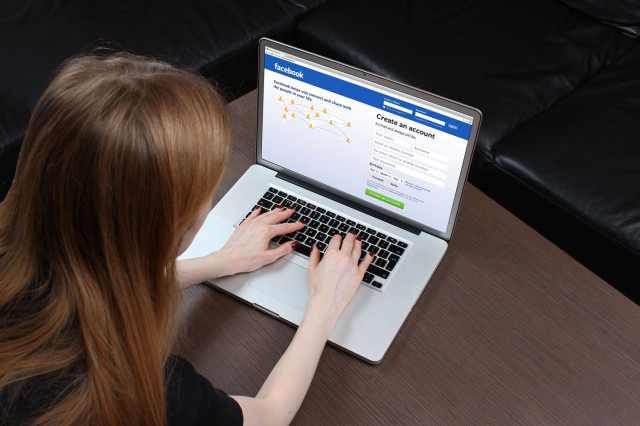 Facebook is trying to clamp down on the use of advert-blocking tools and has made updates to stop these tools from working on its website. Adblock Plus is one of the tools affected and it has already launched updates to get round Facebook’s changes. These changes have again been blocked by Facebook and it looks like this ongoing battle is likely to continue. In a statement, Facebook said about ad-blockers “We’re disappointed that ad blocking companies are punishing people on Facebook as these new attempts don’t just block ads but also posts from friends and Pages. This isn’t a good experience for people and we plan to address the issue. Ad blockers are a blunt instrument, which is why we’ve instead focused on building tools like ad preferences to put control in people’s hands.” It’s clear that Facebook is trying to protect its revenue stream and will do everything it can to stop ad-blockers on its platform.

Good news for Ads advertisers, the user interface is being updated with a much-needed refresh that will be rolled out globally over the course of the coming year. This new interface offers a much cleaner design and does away with the tabs of the previous layout. The navigation runs down the left-hand side similar to other Google products such as Analytics. The core functionality remains the same with the main change being to the design and layout. 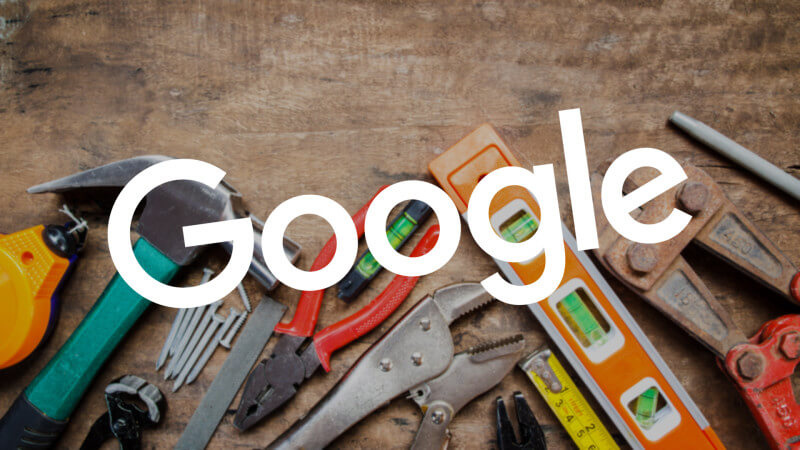 Some webmasters are reporting that they are not seeing any data in the Links to your Site report within Google Search Console. The bug is not affecting all webmasters and Google is aware of the issue and are looking into it. There is no reason to worry if you are seeing the No data available message as the bug is to do with reporting and won’t affect the validity of links for your website.