So the next 3 weeks will be taken up with the summer Olympic Games and hopefully plenty more gold medals for Team GB but what else has been happening in the world? Well, the Bank of England has cut the base rate to 0.25% and New Zealand gets the first ATM machine for mood deposits to see how people are feeling. In the world of SEO and social media, there have also been a few exciting announcements this week and we take you through these below.

No doubt you will have heard by now (and tried it for yourself) but Instagram have launched a new feature which allows users to upload images and videos which then disappear after 24 hours. Sounds familiar, right?

We tested this ourselves on Instagram and whilst we found it lacked the basic snapchat features, such as filters and stickers, it was still fun to use and gave us another good reason for distraction. 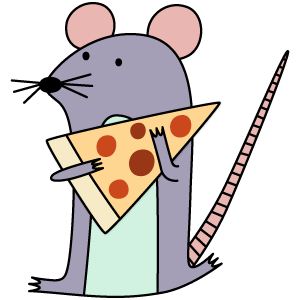 So the saying ‘don’t get mad, get even’ doesn’t seem to have been lost on Snapchat. Whilst Instagram was only just joining the 24 hour party, Snapchat were out launching new features. This time we see them introducing Geostickers. Similar to geofilters, the stickers are location specific and so far, are only available in major cities.

Unless you have had your head stuck under a rock for the past couple of years, you can’t have failed to notice the popularity of smartphones. Since overtaking desktop searches last year mobile usage has continued to climb and now accounts for nearly 60% of all search traffic from Google. This report just goes to show how important mobile is in the modern world. Unsurprisingly industries such as Food & Drink have the highest share of mobile searches while banking has the lowest. 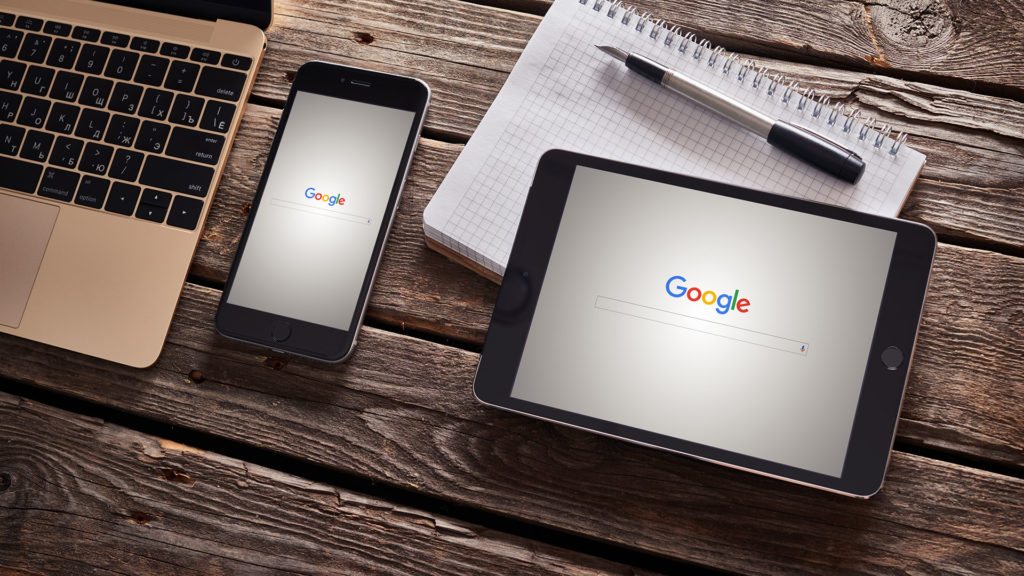 It looks like Accelerated Mobile Pages (AMP) are moving beyond the “Top Stories” news items and being shown in the main organic mobile search results. There are currently no plans to give AMP pages a rankings boost but Google has already stated that page load time and page speed will become mobile ranking factors so we’d expect AMP pages to offer a slight rankings boost in the future.

With all the other platforms offering in-stream video, Pinterest is finally joining the party with the announcement of native video. As well as native video Pinterest is looking at more personalised recommendation tools to help users to discover videos that they’re interested in. With a 60% increase in videos on Pinterest last year alone, it’s more important than ever for video integration to be seamless.

We all know how annoying clickbait is, tantalising headlines that then lead to a website which doesn’t live up to the hype. Well, it looks like Facebook has had enough and is putting algorithmic changes in place that work in a similar way to email spam filters. This means that if a publisher or website is identified as a repeat offender there will be a very low chance of its links appearing in your news feed. We’re looking forward to seeing an end to click bait once and for all, although that is still unlikely to happen. Hey Siri – Tell me a joke

Did you know that there are over 500 commands that you can use with Siri, nope neither did we. The Hey Siri website is an ever growing list of commands that you can use on iOS for everything from playing your music to finding information and even controlling your automated home. There are even a number of amusing commands you can try such as: “Will you marry me?” or how about “Knock Knock”. Go on give it a try today.