With Andy Murray winning his second Wimbledon final and Theresa May taking over the reigns as Prime Minister the past week has been full of excitement. Also, a launch of a small social game caused a bit of a stir with millions of people on the hunt for Pokemon. Other news stories that grabbed our attention from the world of SEO and social media are summarised below for you all.

The latest update to Twitter sees an increase in file size of GIFs up from 5Mb to 15Mb on computers. This is just the latest in a series of changes on Twitter to relax some of the limits set by the social platform to bring it more in line with other social services.

The Gnip API has just become ‘generally available’ with Twitter opening up access to the Audience API. The new API will give brand marketers a better understanding of their audience on Twitter with access to data such as: what languages their audience speak, what music they like, where they are located and what wireless device they use. This latest move will help businesses to gain even more insight about their audience which can be used for improved ad targeting and customer service.

With many people turning to YouTube to help them research products prior to purchases, YouTube is making it even easier to target these people with a couple of new advert options. The first of these is Companion Banner, an interactive banner advert that appears next to videos allowing users to scroll through products while the video is playing. The next new feature is the product picker which allows advertisers to prioritise which of their products are featured in a TrueView for shopping Ads campaign. 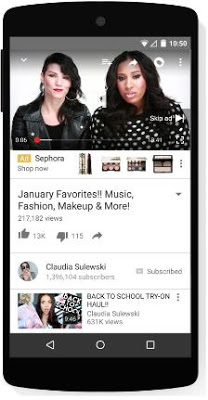 To help users find streams that may be of interest Periscope has released an Editors’ Picks channel. These streams are selected by Periscope’s editorial team and can be accessed by tapping on the search button and looking under the Broadcasts tab. From news events and culture to trending topics, the Editors’ Picks make it easy to find content that is considered important.

Pokemon Go is the latest social game to hit the headlines with millions of users worldwide downloading and playing the game. And it looks like McDonalds could be jumping on the bandwagon with reports of sponsored locations being launched in the future. This would give companies the ability to pay for their business to appear on gamers maps as a virtual location for them to visit and interact with.

In an unconfirmed update, Twitter has changed the way that your profile looks with the ability to add latest tweets and featured tweets as well as gallery options to your Twitter profile. These are shown under a Featured tab which is the default view for your profile page. This change can be seen on the SocialMedia Examiner Twitter account here. 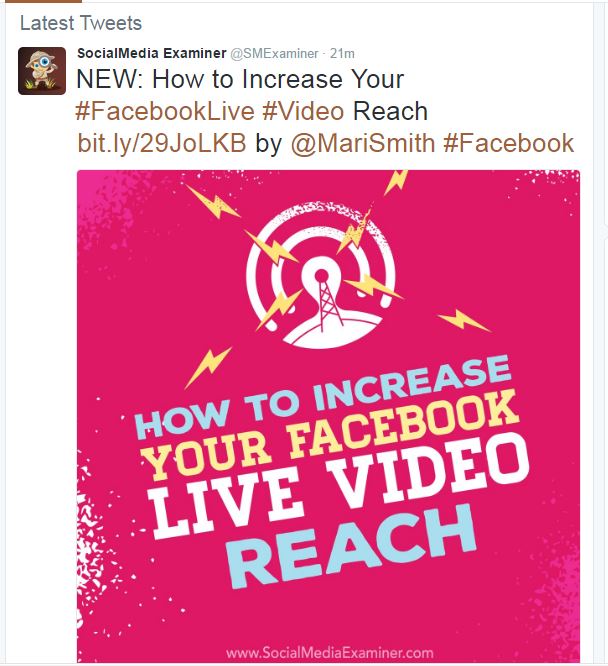 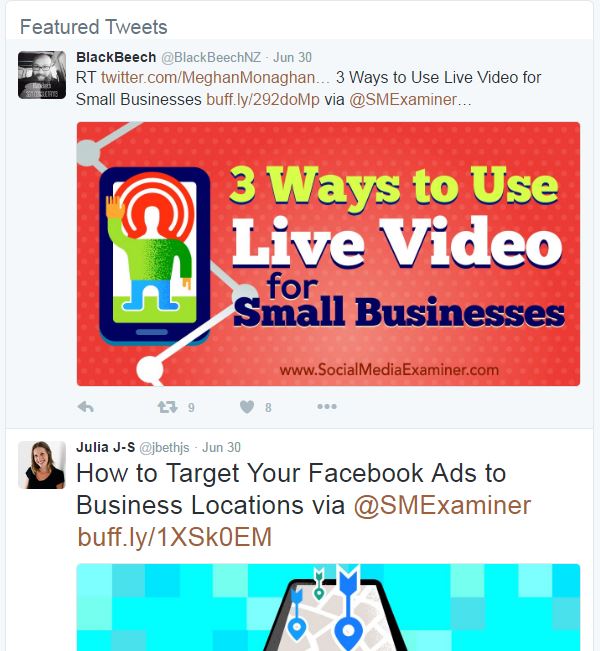