With Euro 2016 less than a week away and Real Madrid winning the Champions League for a record 11th time football has dominated the headlines this week. In other news some of the SEO and social media stories that have grabbed our attention have been rounded up below.

Google has launched a new and easy to use mobile-friendliness tool for small businesses that shows mobile-friendliness and page speed all on a single page. The new tool will help businesses quickly assess how their sites are setup for mobile devices and show any issues with page speed on both mobile and desktop devices. The single page experience is much prettier and friendlier than the equivalent Search Console tools and will allow users to have the report emailed to themselves with recommendations for improvements. 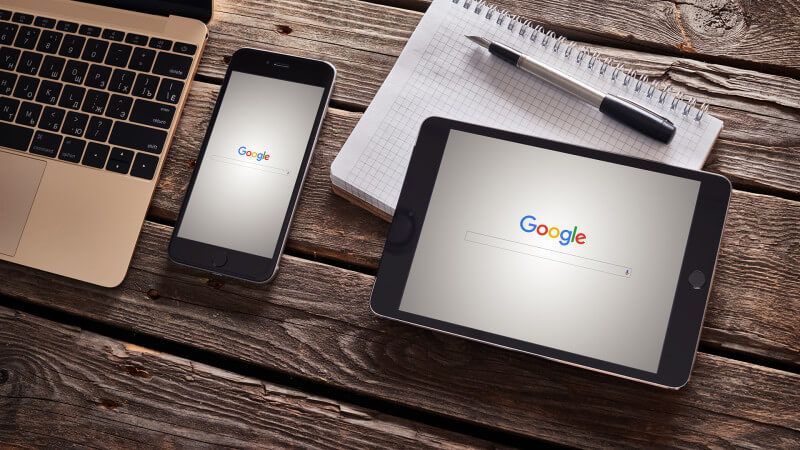 Most people now get their news from social media

In a survey by Pew Research Center, social media has now become the network of choice for people looking for news. Social platforms such as Facebook, Twitter, Instagram and YouTube feature among the most commonly used news sources for users. Proportionally, Facebook is the number 1 source for users looking at news items.

Goodbye, Pin It, Hello Save! Pinterest has always branded itself as the save button for the internet and now they have made a big change to the “Pin it” button by renaming it “Save”. Although just a simple wording change this is at the heart of Pinterest and the idea of pinning interesting ideas. The change comes to try and give the platform more global appeal and entice new users to the platform with the idea of saving ideas.

Snapchat to redesign its Discover section

It looks like a major redesign is on the cards for Snapchat’s Discover page. Apparently the new design will ditch the current look for a tiled design which is similar to Instagram’s feed. This new design is reportedly set to be launched in the next couple of weeks and will also allow publishers to create custom cover images for their channels. As with other platforms, Snapchat has become much more than just a simple messaging app. 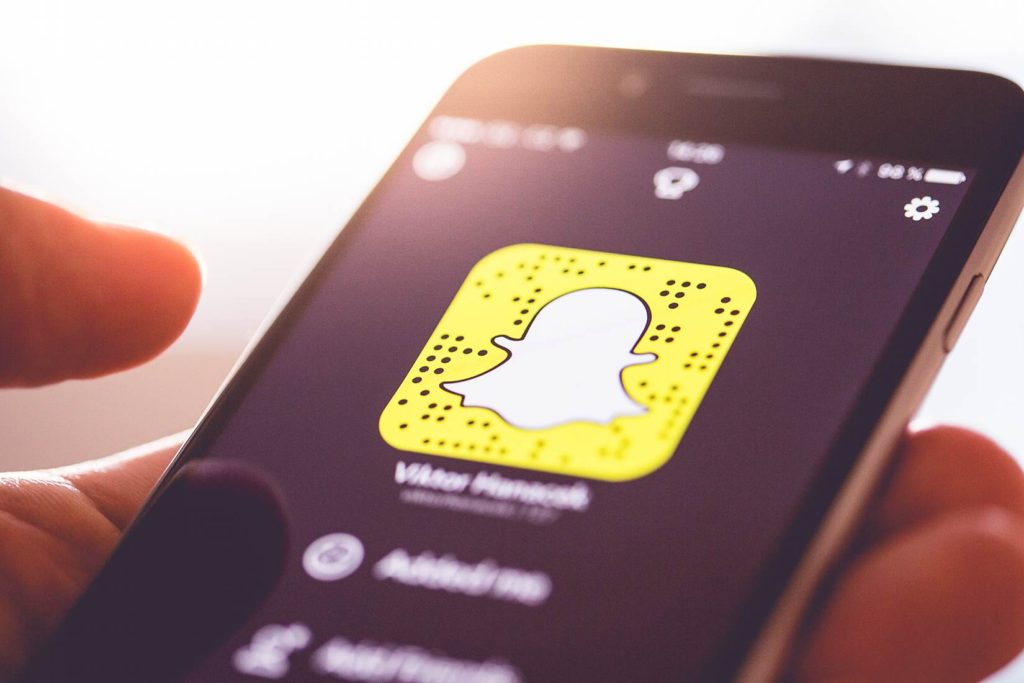 Announced on Wednesday, DeepText is Facebook’s latest artificial intelligence project that is said to offer near human accuracy. The goals of the AI are to understand the content as well as the context of text on Facebook in order to improve a user’s overall experience. From understanding the contents of photos and videos to steering users to Facebook tools, DeepText has a lot of potential applications on the popular social network. It is already in use on Messenger to read your messages in an attempt to understand user intent to prompt actions e.g. If you were to message “I need a ride” it may trigger a prompt for Uber.