In the news this week: Sadiq Khan becomes the new mayor of London, the Queen is caught criticising Chinese officials and Britain’s most expensive former council flat goes on sale for a massive £1.3 million. We also saw some exciting news this week from the world of SEO and social media.

In a big change to upgrade the gram, the company have introduced a brighter look for their logo and app. The logo now features a rainbow of colours as a hat off to their old design and brings the app to life. As for the aesthetics inside the app, Instagram has a chosen a more simplistic monochrome look. The new design reflects how “vibrant and diverse storytelling has become.” What do you think of the redesign?

WhatsApp launches a desktop application to help users stay in touch no matter what device they are using. The application is available for products above Windows 8 and Mac OS 10.9. The new app syncs with WhatsApp on your mobile device and runs natively on desktop. Although we love the idea of this app, we will not be installing it at work as we can see it becoming a distraction in a big way. 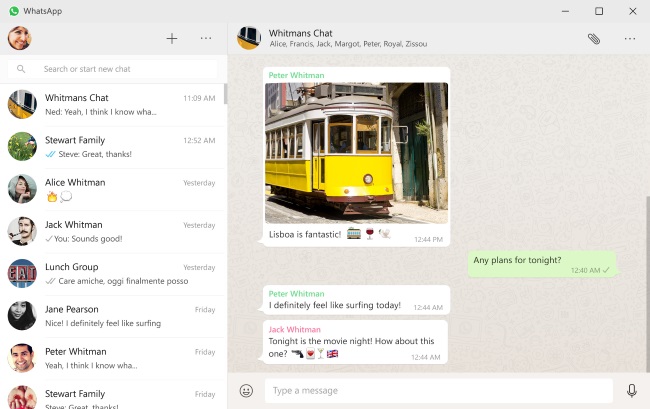 Starting on the 13th of July adverts for payday and high-interest loans will no longer be accepted in Google Ads. The topic will be added to their banned list as part of their policy with all payday loans with an interest rate of 36 percent or higher or any payday loans requiring repayment within 60 days. The move will be welcomed by many groups as a step in the right direction helping to stop lenders taking advantage of people who can’t afford the high repayment costs.

In a bid to make its news feature stronger, LinkedIn is reportedly in talks with a number of major media outlets to introduce new publishing features. The new feature is said to be similar to Facebook’s Instant Articles but more geared towards the business market. They’re working on getting the right content to the right person at the right time.

Panoramic photos to be turned into 360 photos for feed

Facebook is looking at ways to turn all of those panoramic images we have on our phones into 360 photos. The new feature will allow people to upload panoramas which will then be morphed into a scenic photo for your newsfeed. Users will then be able to hold and drag to pan around the photos or move their heads to look around them on the Gear VR. Facebook has also released Gear VR usage stats saying VR has 1 million monthly users and spend on average 25 minutes a day on the device.