In the news this week: local elections see voters heading to the polling stations ahead of the EU Referendum vote in June, Chanel became the first major fashion house to hold a runway show in Cuba and Donald Trump becomes the Republican presidential nominee. There were also some exciting news items in the world of SEO and social media

Periscope jumps on bandwagon and lets users save live streams

By simply including #save in the title of a Periscope video, broadcasters can finally save live streams and savour those sweet memories forever. This is currently a live beta test and is available on both iOS and Android platforms. This feature already exists on Snapchat and Facebook Live and will come as a welcome addition to users of Periscope. 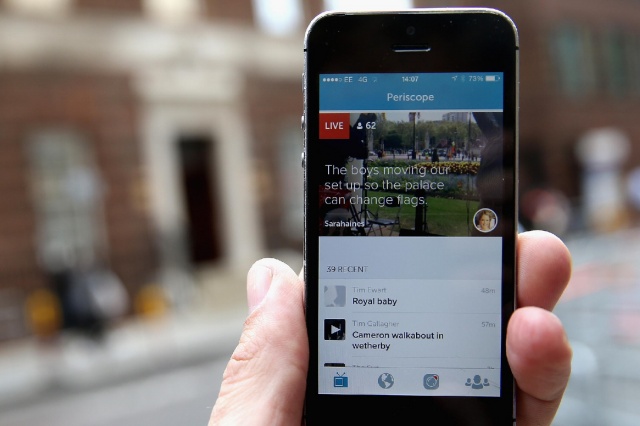 Android users should soon see the Facebook Live button taking centre stage in the latest update to the app. The new button takes users to a never ending scrollable list of videos which are ordered in what Facebook thinks you might find relevant as well as the most popular videos from the past 24 hours. Live or not, click on a video and see real-time comments from other users.

Business profiles look to be coming to Instagram with a range of new business tools in the pipeline over the coming months. The new profiles include a contact call-to-action button, access to maps and directions, category of business, and an email function. A small group of users currently have access to the new business profiles and there is yet to be a confirmed date for when these might be rolled out globally. 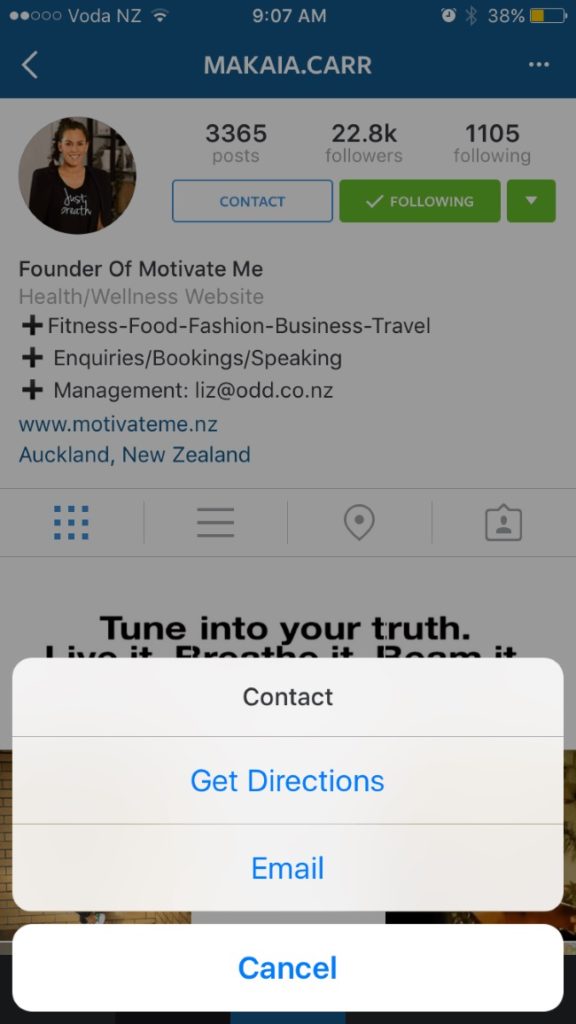 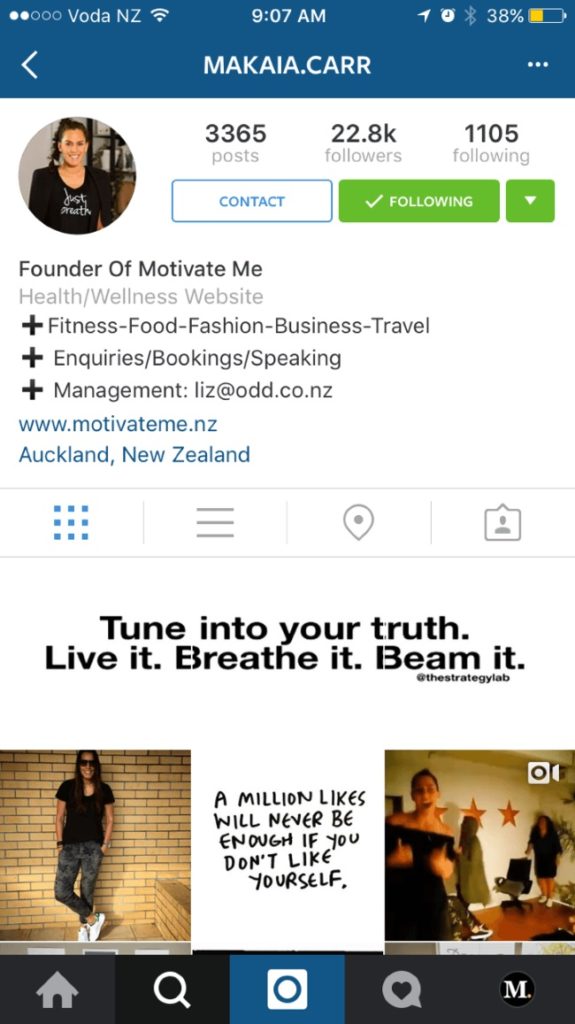 Video carousel adverts are set to come to Instagram over the coming weeks as the social platform looks to continue its growth into promoting more video content. The new type of ads will let advertisers share up to five separate videos with a single ad purchase. Videos can be up to 60 seconds long giving advertisers a potential of 5 minutes of video content per carousel. 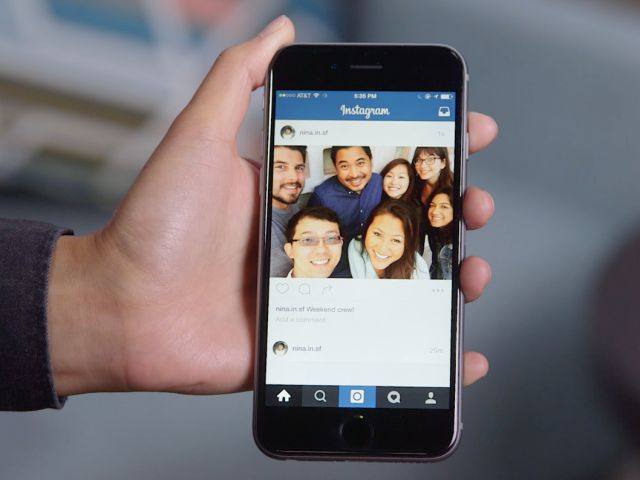 Sometimes there are not enough words to describe how you’re feeling over text but now with the new iOS Giphy keyboard; you can finally express it through a hilarious GIF. Install the app and have instant access to a whole library of GIFs with anything from The Simpsons to Kim Kardashian. You should definitely expect to see more GIF’s heading your way from our social media team.

Viv – the next generation digital assistant

Ahead of its public unveiling on Monday the 9th of May, a next generation virtual assistant known as Viv is seeking to revolutionise the way we use voice search. Until now voice has not allowed direct commerce but that could be set to change with Viv. In a live test of the new virtual assistant the team behind it asked Viv “Get me a pizza from Pizz’a Chicago near my office”, Viv responded with “Would you like toppings with that?” and following the toppings the Pizza was ordered and paid for and delivered 40 minutes later, all without any further interaction by the user. We’re looking forward to seeing more about how Viv works and what third-party providers will be supporting the new virtual assistant.