Celebrations are under way this week for the 400th anniversary of William Shakespeare’s death. Planned commemorations include a new £2 coin, a new tube map and a huge installation of the River Thames Banks close to the Globe theatre in London. As well as celebrating the life and work of Shakespeare there have been a number of articles and news items from the world of SEO and social media that have caught our attention this week.

Facebook is testing bots on its messenger app to help businesses interact automatically with customers. Some of the companies that have partnered with Facebook include Burger King and KLM airlines. Bots would be able to provide limited responses to customer enquiries which over time will be increased as the technology becomes more refined. It’s estimated that turning Messenger into a customer service tool could represent a $4 billion revenue opportunity for Facebook.

Moving away from the paid model, iOS Snapchat users are about to receive an update that will let them replay snaps for free. In the new update, they have also added the ability for iOS users to face swap with any photo in their camera roll. To try out this new feature, hold the screen to access the filters and choose the purple face swap button. Pick a photograph of somebody famous or a friend and you’ll be guaranteed a laugh. 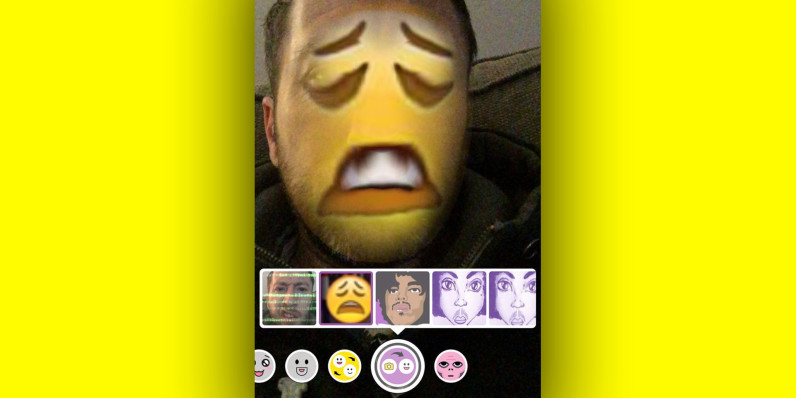 In a bid to make its news feed even more relevant, Facebook is introducing a new ranking algorithm for news posts and instant articles that will predict how long users are likely to spend reading a news article. These changes will also help to ensure that a wider range of publishers are shown in the news feed and that users are not seeing back-to-back articles.