As 2016 draws to a close we figured that it was about time we took a look back on the year and highlighted the trends that we thought were game changers as well as ones that we think are worth keeping your eye on for 2017.

Of course, we can’t publish an article about SEO trends for 2016 without talking about the major Google algorithm updates that we’ve seen this year.

In 2015 Google announced the mobile friendly ranking algorithm and in May this year Google rolled out a boost to this algorithm to further benefit websites that had made the move to mobile friendly design. With over 60% of all traffic now coming from mobile devices mobile continues to be a massive factor in the world of SEO.

This highly anticipated Penguin update finally made an appearance in September of 2016. As well as moving to real-time Penguin 4.0 saw a shift in the function of the algorithm and a move to devaluing bad links rather than penalising websites. With a much more granular approach, Penguin 4.0 was well worth waiting over 700 days for. 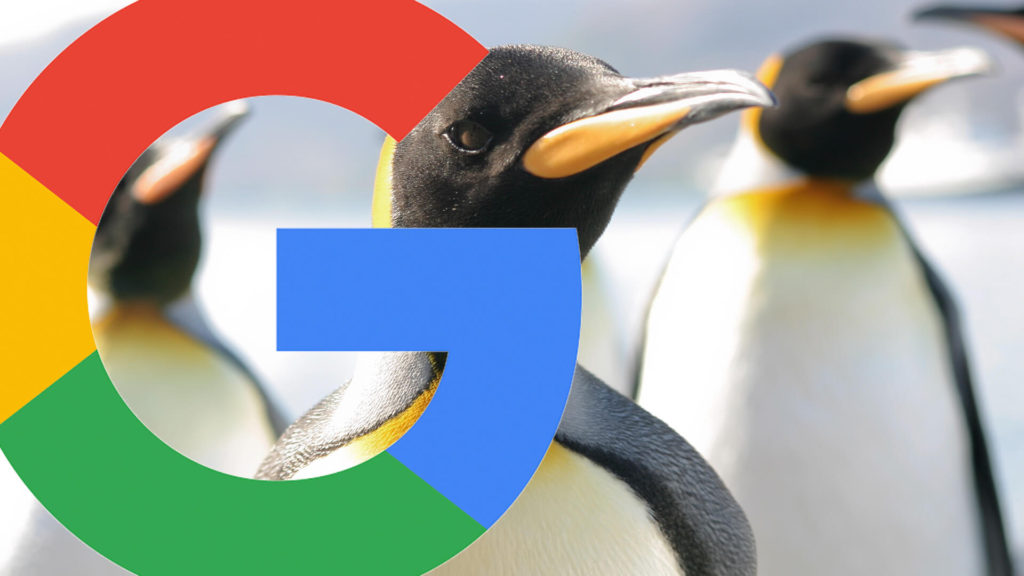 Although never confirmed by Google the Possum update as it has been nicknamed by the greater SEO community was all about local listings. These changes were most noticeable in the local pack listings on Google Maps where businesses with multiple premises that had traditionally dominated these results suddenly saw their real estate share pruned.

Google made some big steps in 2016 to take a mobile-first approach and in November announced that it was experimenting with a mobile first index. This means that it would use the mobile view of a website as the default version for ranking purposes instead of the desktop version. This change marked a massive change in the thinking behind how websites are ranked in Google.

There’s no hiding it. Artificial intelligence and more specifically RankBrain is here to stay. With a whopping 3.5 billion searches a day of which around 16% have never been searched before, it’s little wonder that Google has harnessed machine learning to help it deliver better results.

Add to this the rise of smart home technology devices such as Amazon Echo and Google Home and we are increasingly seeing more sophisticated machine learning and artificial intelligence systems being used daily.

And now that a massive 20% of Google searches on Android devices are voice searches there are plenty of opportunities to get creative with SEO in 2017.

While featured snippets might not be a new thing, in 2016 they became even more important as they were used by many virtual smartphone assistants and home technology devices to provide answers to users’ questions. If you can answer questions that users are searching for then rich snippets provide a great way to get more visibility and boost traffic to your website.

The Accelerated Mobile Pages (AMP) Project allows publishers to create mobile optimised content and have it load instantly. These super-fast loading pages are at the heart of Google’s mobile first approach and have been a major part of their mobile first index.

These are some of the biggest trends in SEO from 2016 and we envisage that in 2017 we’ll be seeing much more focus on mobile so if your website isn’t mobile friendly now really is the time to act! 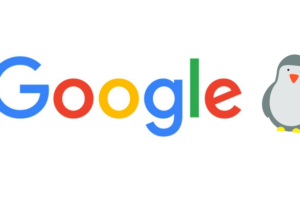 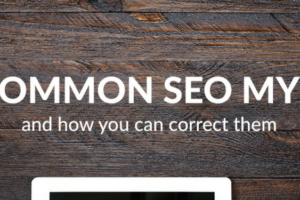 10 common SEO myths and how you can correct them 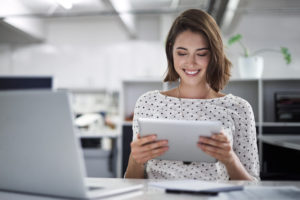 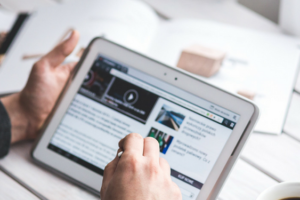 6 ways to make the most of organic listings